Home » Entertainment » Ned Nwoko clears air on relationship with Zambian lady. See what he said below 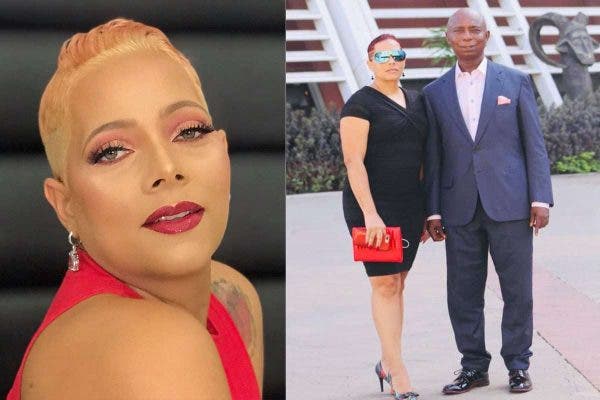 Nigerian billionaire, Ned Nwoko has opened up on his relationship between himself and a Zambian woman.

She shared photos of him, while hinting that she rather be in a polygamous relationship.

READ ALSO:  Someone recently announced her relationship but we know the man is a “confirmed gay” – Etinosa

I’d rather be in a polygamous r/ship marriage and know my position and be loved, respected and protected, than being in a r/ship with one undeserving person who has zero respect for me and is connecting to every Wi-Fi spot then accusing me of infidelity

Ned Nwoko has now addressed the rumours, as he categorically stated that she is simply his friend and not his wife. See below;