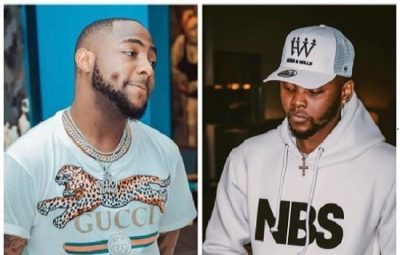 When the snippet of the song first stormed the internet, what was heard came as a huge surprise to music fans as they thought the music industry is about experience one of the greatest dilemma of all time.

In the snippet, Kizz Daniel is heard calling Wizkid , Don Jazzy and other artistes’ names while singing “fuck you,” quickly making fans conclude the song is a major diss track for other artistes in the industry.

But when the song dropped, it caused confusion as to what exactly the concept of the song is, some people however feel it’s just banter and a way Kizz wants to show his music prowess but again some feel it is a shade to other artistes, calling Kizz an hypocrite for trying to throw shots indirectly.