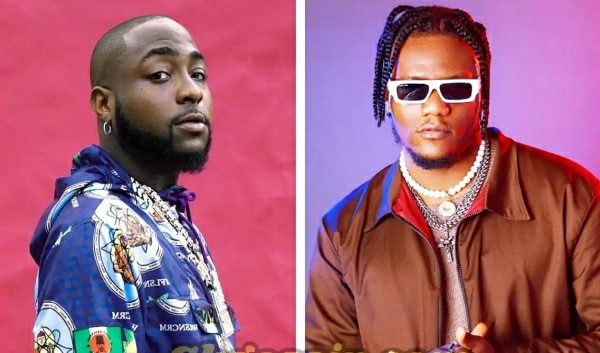 Song which was announced couples of week earlier by Davido on his Twitter handle, where he made the revelation of the upcoming collab with the record producer Pheelz.

Pheelz also took to his Twitter page on the 10th of May, 2022 where he share the snippet of the upcoming song with Davido.

Zinoleesky Announces Release Date for the Anticipated ‘Loving You’