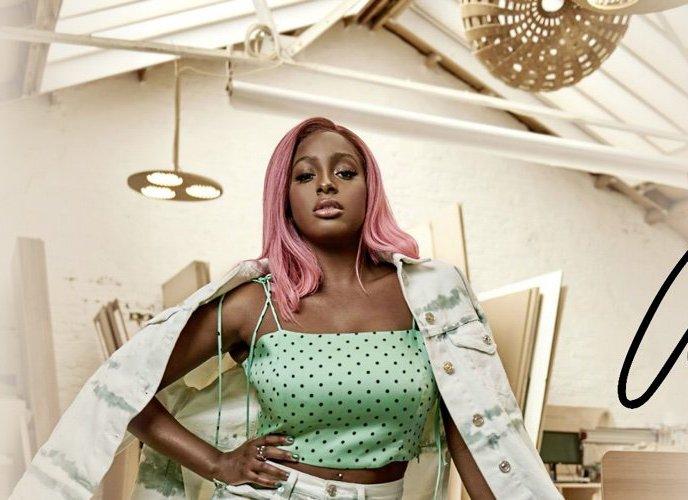 A man identified as Chisom Andy on facebook who happened to be one of DJ Cuppy’s crush stated how he sold his father’s house to place a bet because of his love for her.

DJ Cuppy is a Manchester United fan and a brand ambassador to Betking, a sports betting company in Nigeria.

In promoting Betking, DJ Cuppy booked a bet and shared the booking code to all her fans, to place the bet.

United, are we winning today?  …. Placed my bet for this weekend’s games. #ToCuppyThisBet Use code “C484C” on BetKing

“Yes because of you I sold my father’s house to place a bet. That’s because I love you so dearly @Cuppy.”

His response doesn’t sit well with some people as they slammed him for what he said.