Home » Entertainment » Rema Says he Learnt all His Slang from His Hometown, Benin City 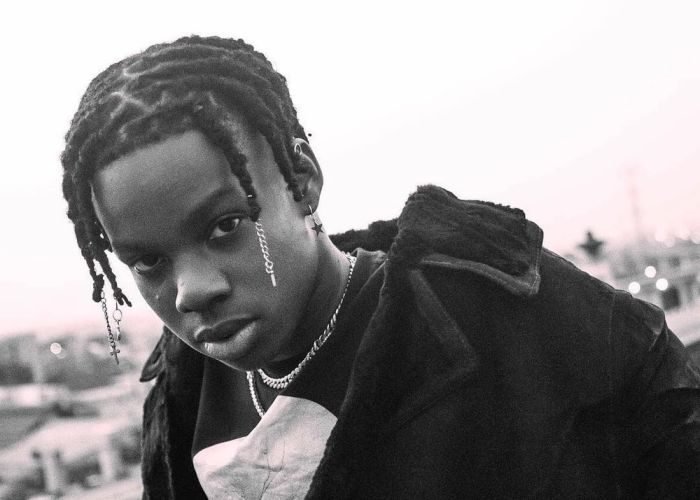 Mavin records signed artist Rema has revealed where he got all his Lamba from, which was from his hometown Benin City.

The singer replied to a troll, who said that the white will listen to his songs and think the language was part of Nigeria language which is not.

Rema reacted to the post, stating that every word in his song “Lady” has a meaning, although some of the slangs in the song originate from his hood in Benin City.

He also stated that his creativity has no boundaries, and he makes music freely without caring about what people may think.

See their exchange below; 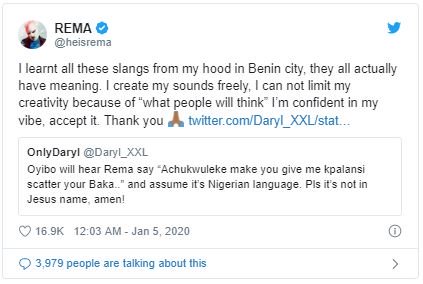