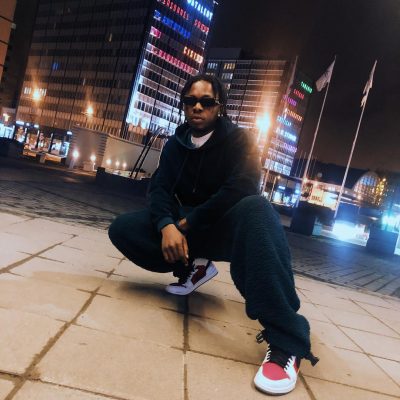 The talented Nigerian Afro pop sensational singer and songwriter Runtown is getting ready for the release of another project moving on from his last album called Soundgod Fest, whose title is yet to be revealed but if we guess right it should be International Badman Killa.

According to the cover art released by the For Life singer the album is a five tracks project.

see the tracklist below; 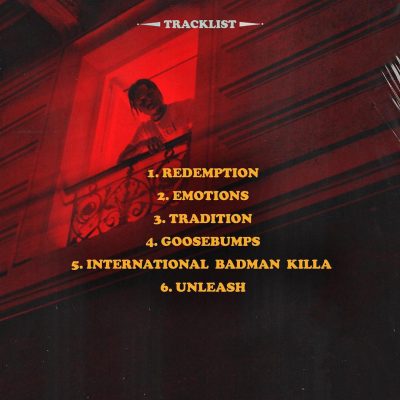