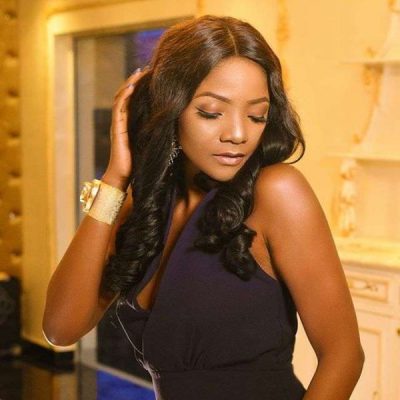 Simi has found twitter more offensive this days and has concluded that she will not let any of her kids get use to phone until they are 24.

The singer who recently married co-singer, Adekunle Gold in a very private wedding ceremony in Lagos, described the internet as a “scary place.”

read her words below;

My kids will be getting their first phones at 24 😞 the internet is such a scary place. 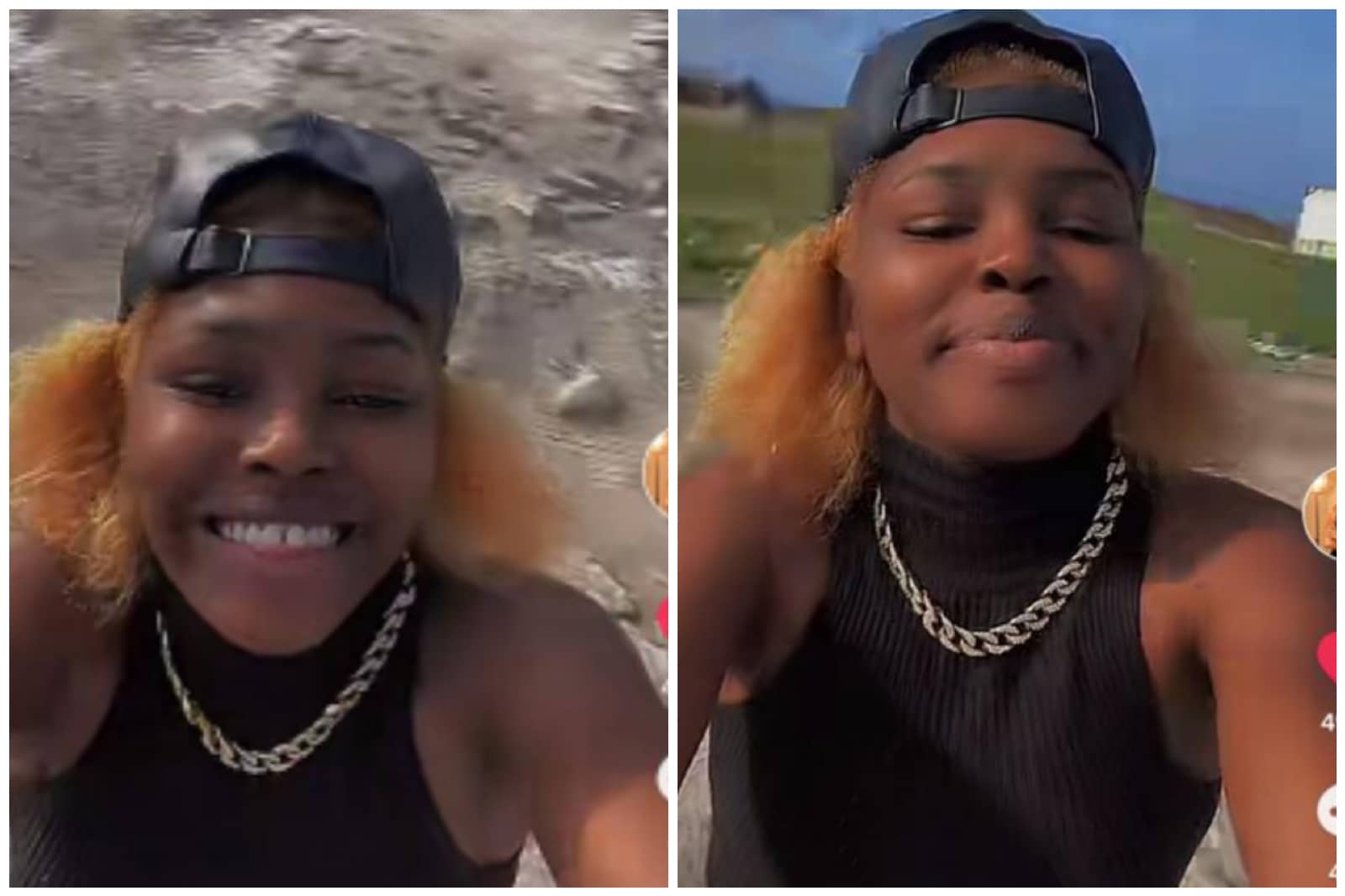