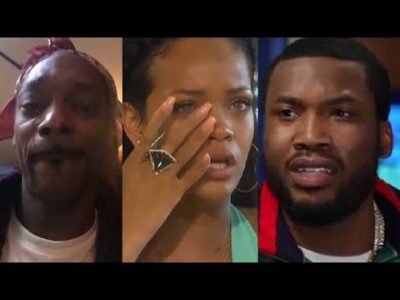 The 33-year-old was shot a number of times, and was pronounced dead on arrival at the hospital “The suspect in the shooting is described as a male black and LAPD South Bureau Homicide is conducting an investigation to locate him and anyone else involved “You can expect the area of Slauson & Crenshaw to be impacted by streets closures & heavy traffic for several hours,” said the Los Angeles Police Department.

Since the news of his death, many popular artists have expressed shock over the news.

Rihanna on her Twitter page wrote: “my spirit is shaken by this. “Dear God may His spirit Rest In Peace and May You grant divine comfort to all his loved ones! I’m so sorry this happened to you @nipseyhussle.”.

Drake on his Twitter page wrote: “F–k. My whole energy is just at a low right now hearing this. We just linked for the first time in years and said we were gonna do a new song this summer cause it had been too long. “You were having the best run and I was so happy watching from distance.”

Sammie Okposo – The Glory Is Here

Sammie Okposo - The Glory Is Here