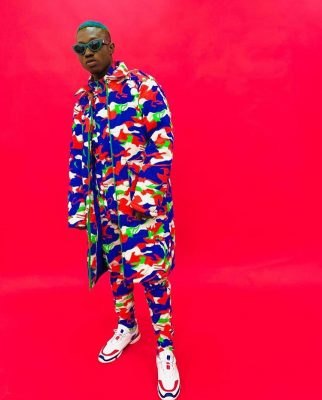 Zlatan would have had a hell day of his life today from an “Aye” Cult gang if not for the soldiers who came to his rescue.

The Zanku singer Zlatan Ibile had allegedly rocked a beret of his Aiye cult group, which reportedly angered suspected members of the Eiye confraternity who turned up for the show.

According to eye witness reports, one Eiye cultist identified as Ronaldo had approached Zlatan and forcefully removed the beret before attacking him.

Zlatan was however rescued by from the hands of the cultists by the timely arrival of soldiers on the scene.

This is coming few days musician Yung6ix confirmed that he was a cultist, and also did a remix of his song at their annual event.

watch the video below;