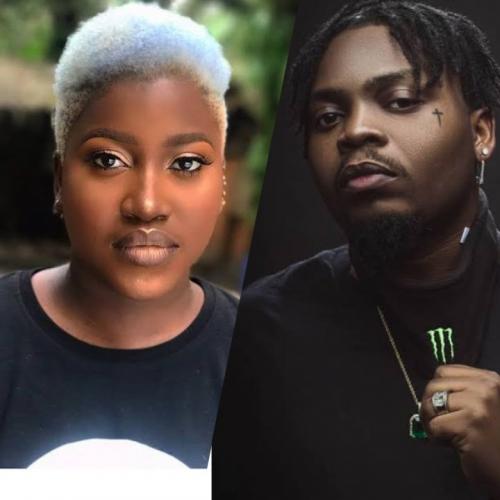 Formerly signed YBNL first lady and princess, Temmie Ovwasa has been away for a while and now she’s returning to social media after dropping her new album.

In her recent question and answer polls on Instagram she disclosed that she no longer have anything to do with Olamide or YBNL and also reveals she’s suffering from bipolar disorder.

When asked if she is still in YBNL Records and if her current album was recorded their, she said “NO.” 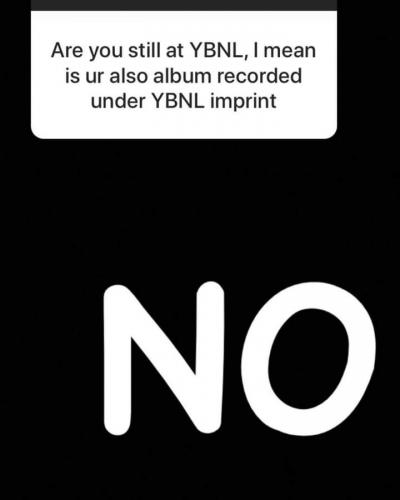 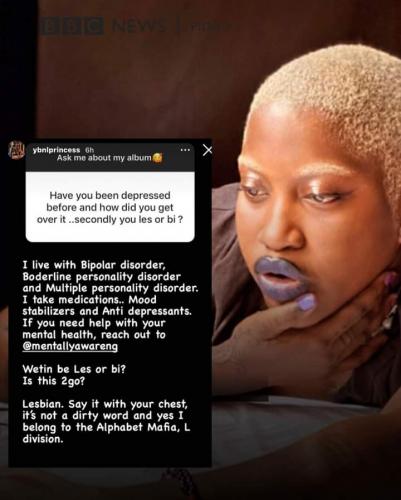 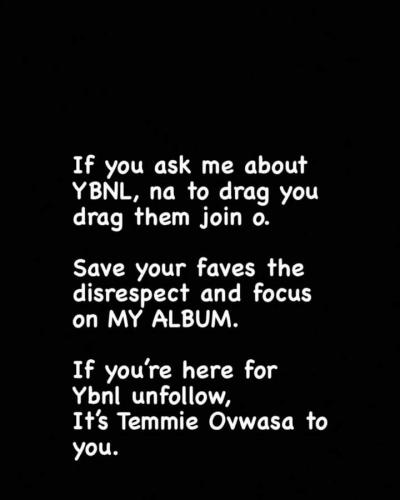 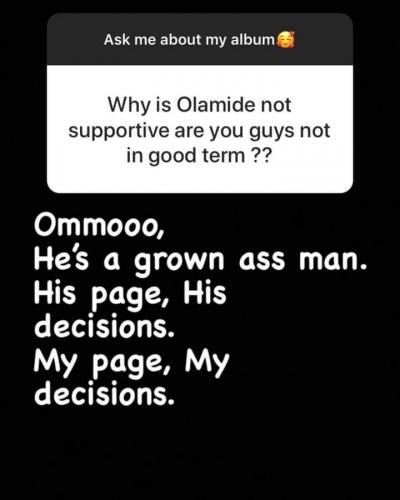