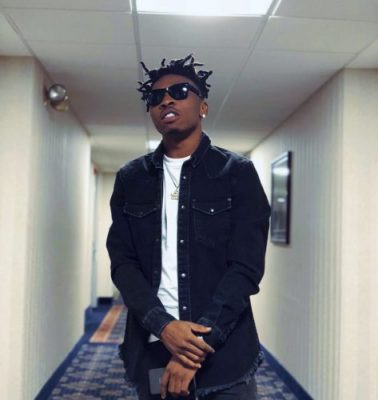 DMW record superstar singer Mayorkun has recently shared the good news off his new whip which goes for N35Millon A Mercedes Benz.

This can be used to envelope the journey of DMW superstar, Mayorkun, who came into the music industry in 2016 after he was snapped up by Davido as a result of a viral video that rocked the social media.

After getting signed by Davido , Mayorkun dropped his first single; “Eleko,” which became an instant hit nationwide. Since that song, Mayorkun has gone on to drop hits upon hits for music fans, headlined shows all over the country and even outside the country.

Mayorkun – Nobody Get Time For Competition

The growth keeps coming and it keeps coming at a very fast pace. Within just two years, Mayorkun transformed from a former banker to the “Mayor Of Lagos” and in just that short space still, he has announced that he will be headlining a show of himself at the indigo O2 in the United Kingdom.

However, the biggest news on the entertainment scene currently is the news that Mayorkun just acquired a Mercedes Benz car that costs a whooping 35 million naira. The singer shared the news in a buzzing manner on his Instagram page as he also reminds everyone that he’s just about to be 25 years of age.

He captioned the picture with: “About to be 25, sitting on 35 million! I might as well spoil myself a lil! Too grateful! Shouts to @606autos for doing good business! ???” 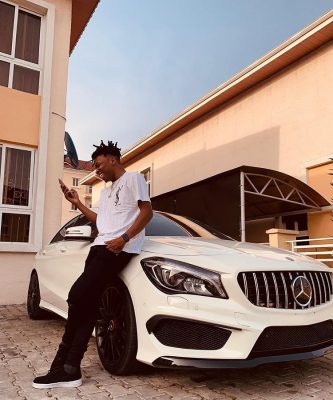