Recall, we earlier published that Omah Lay and Tems were reported to have been arrested by the Ugandan Police following their performance in the country for a concert.

Now, the two artists have been charged to court. According to a tweet made by the Ugandan police force today, they were supposed to be released on police bonds but it was suspended after their case file was sanctioned by the office of the DPP. 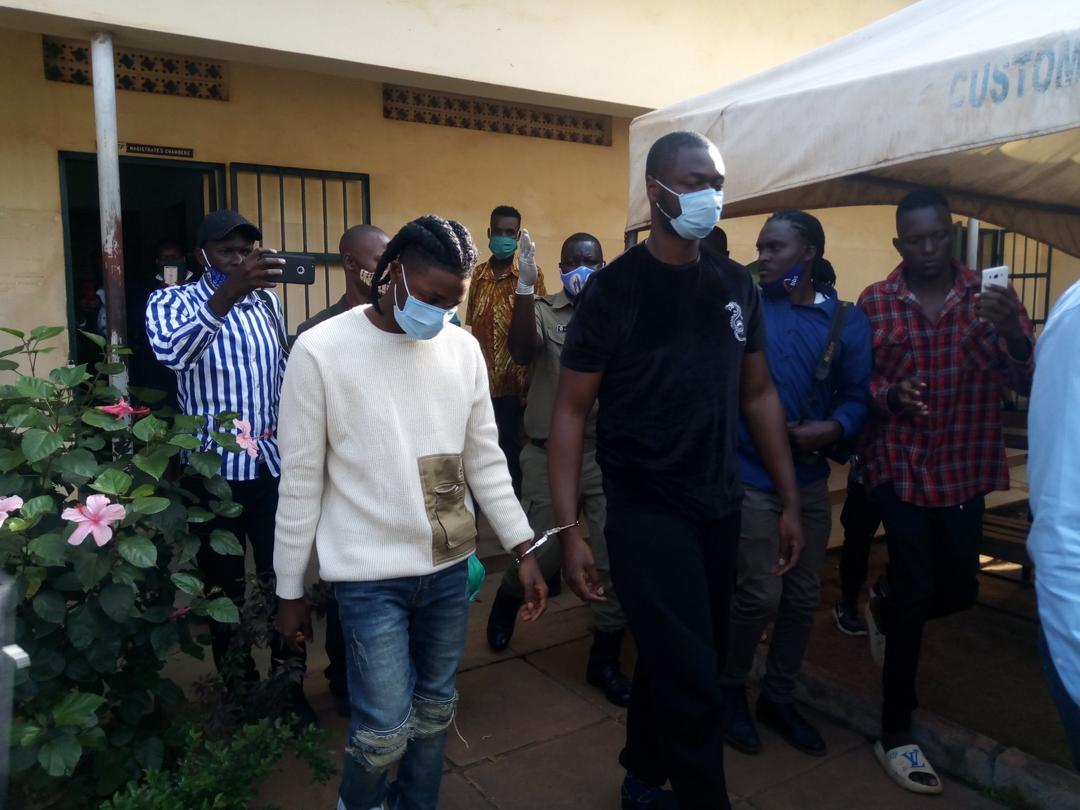 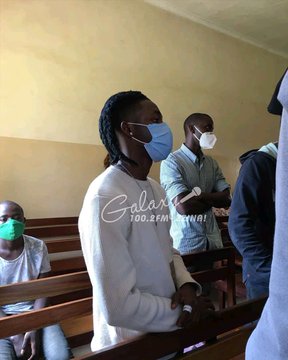