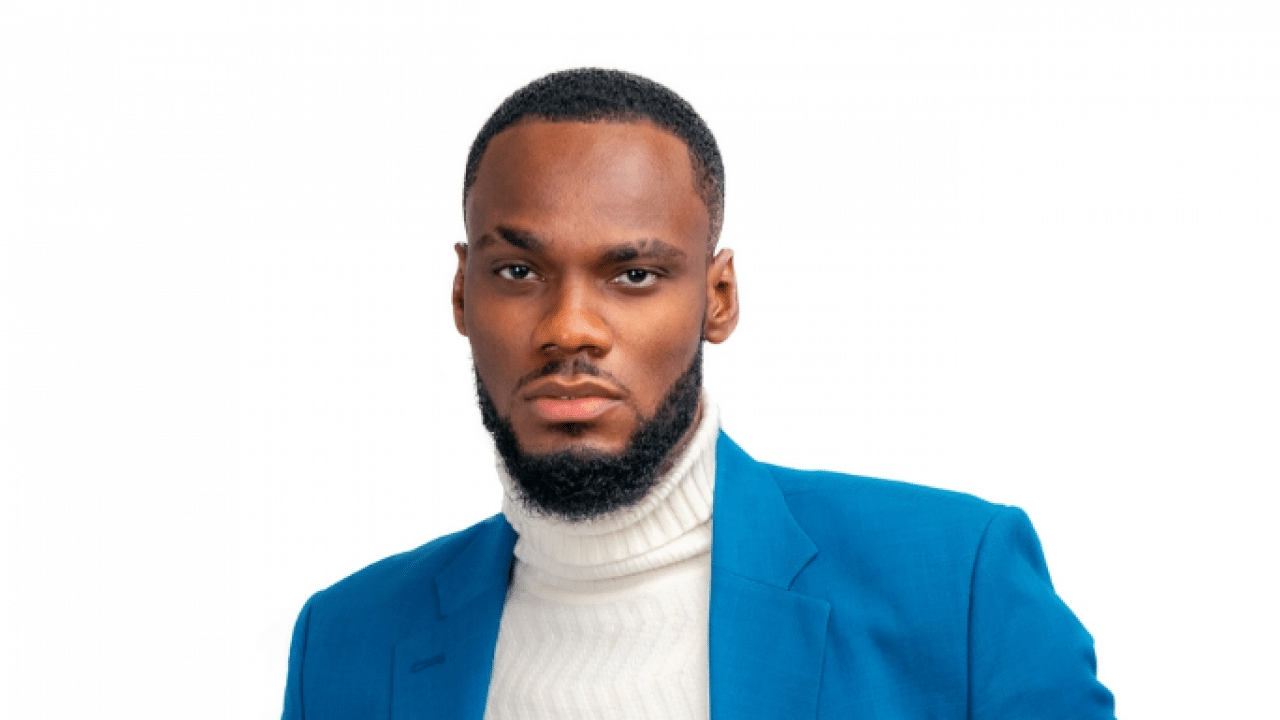 Prince Nelson Nwerem has stumbled on an old tweet ofLaycon from 2017 before his fame.

In the tweet, Laycon, and a fan who discussed how talking to a lady in the DM

Prince however joined in on the conversation unknown to him that it is an old interaction.

READ ALSO:  Actress, Iyabo Ojo Gushes Over Her Children, Says She Is Proud To Be A Mum

According to the royal son, it is always fun at first until the exchange with a lady in the DM gets leaked.

See the exchange below …