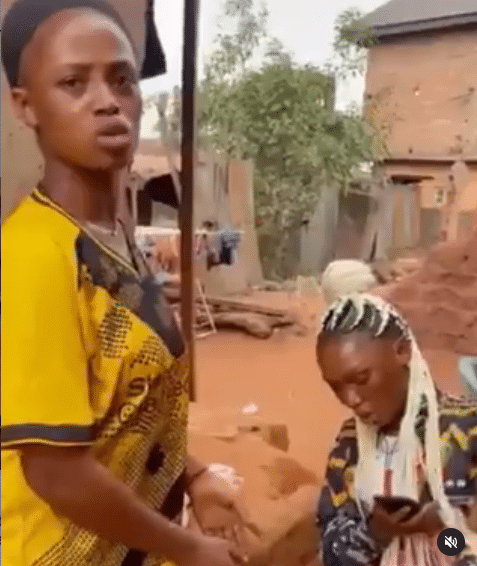 A video trending on social media shows the moment two lady fight themselves over a guy.

In the video, the lady in Yellow is spotted fighting her friend for telling her boyfriend that she is cheating.

And girl who was being confronted insisted that her friend’s boyfriend chatted her up.

Related:  Reekado Banks Debunk his Fraudulent Charges by A Lady

The lady in yellow claimed that she had no right to talk about her.

The incident led to friends turning the arguement into fight.

Watch the video below…..