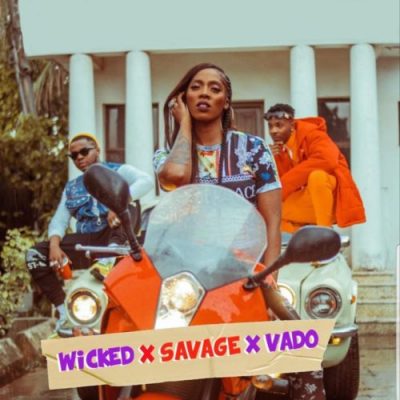 The brain behind many hit Nigerian songs and the self acclaimed Wicked producer, Young John is about to stir up the music industry with his upcoming track titled Ello Baby. which features the likes of his frequent collaborator Kizz Daniel alongside the new Universal Music group signed artist, Tiwa Savage.

The new music is set for released next week Wednesday and its sure to be a straight hit, considering the dope features on it.

Listen to the snippet below while we await the full song…