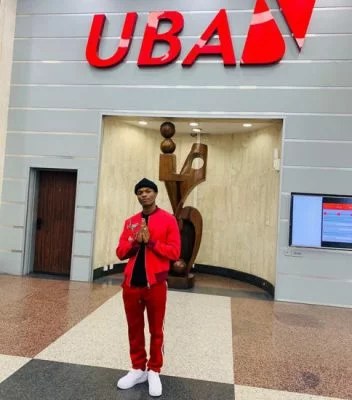 Superstar wizkid has just signed a million dollar deal with the United Bank of Africa UBA, as he’s been announced as the new brand ambassador for the bank.

This was announced during UBA Market Place 2019 event at the Transcorp hiltop hotel in Abuja.

At the event the bank also promised to reward it’s new and existing customers with as low 10,000 naira Savings monthly for three month a chance to Win 1.5 million naira In the UBA Wise Savers Promo. 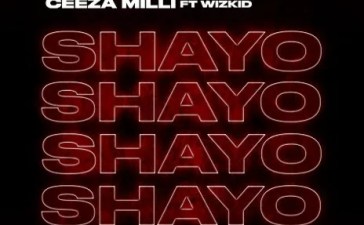 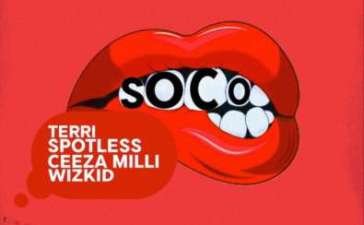 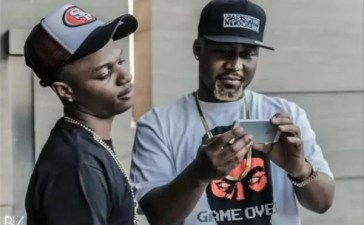 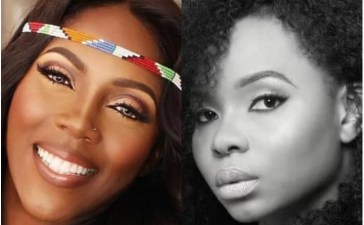 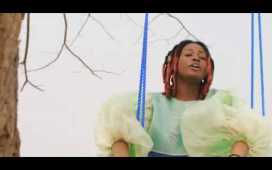 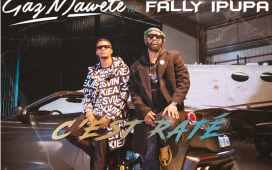 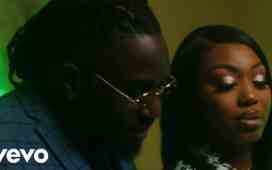 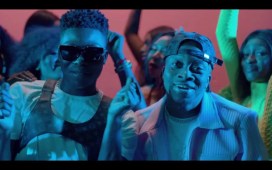 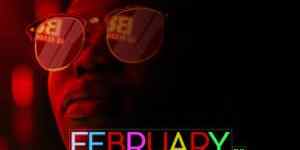