Wizkid Said He Has Two Albums To Be Dropped In 2019 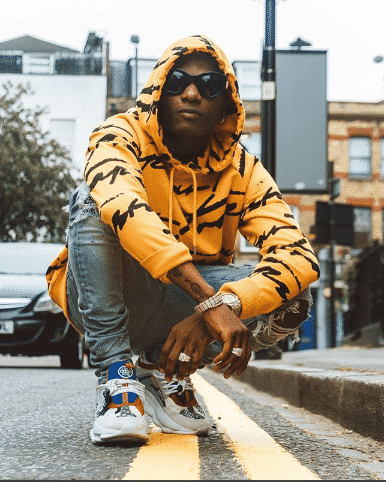 The Starboy has revealed he will be dropping two albums this year for music fans. He revealed this while he was addressing the press at the press conference for his show in Canada.

Wizkid already revealed he will be dropping an album this but little did we know he has plans for two. Wiz has been off the music scene since the end of 2018.

He announced towards the end of the year that he will be taking a break from all social activities until this current March. March is hear though and we are yet to hear anything for the Starboy.

We are however aware that he is currently shooting a video of an incoming song with Larry Gaaga, but fans are not satisfied as they want a single or project of his own which is taking too long.

Wizkid already has three albums to his name; “Superstar,” “Ayo,” and “Sounds from the other side” and if he eventually drops these two albums, it will make it his fourth and fifth albums respectively.