Home » Entertainment » YBNL Boss, Olamide Narrates How The Death Of His Parent affected Him 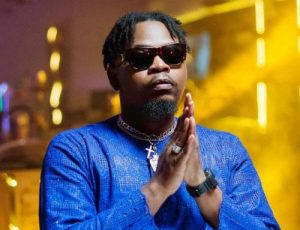 The YBNL CEO, Olamide has revealed how the death of his both parent affected him and how he coped with the pains, emotional imbalance all this while. Olamide in one of his newly released track, ‘Triumphant‘ Featuring Bella Shmurda gives a bit of detail of his parent.

in the song, Olamide revealed he dyed his hair into a multicolor just to cope with the death of his dad and mum. Unfortunately, many fans assumed it was swag.

YBNL boss further opined that he is yet to get back to himself since the loss. many fans who had listened to the song have been showering love to the artist for staying strong.

Olamide Greenlights video has amassed over a million views across the streaming platforms. 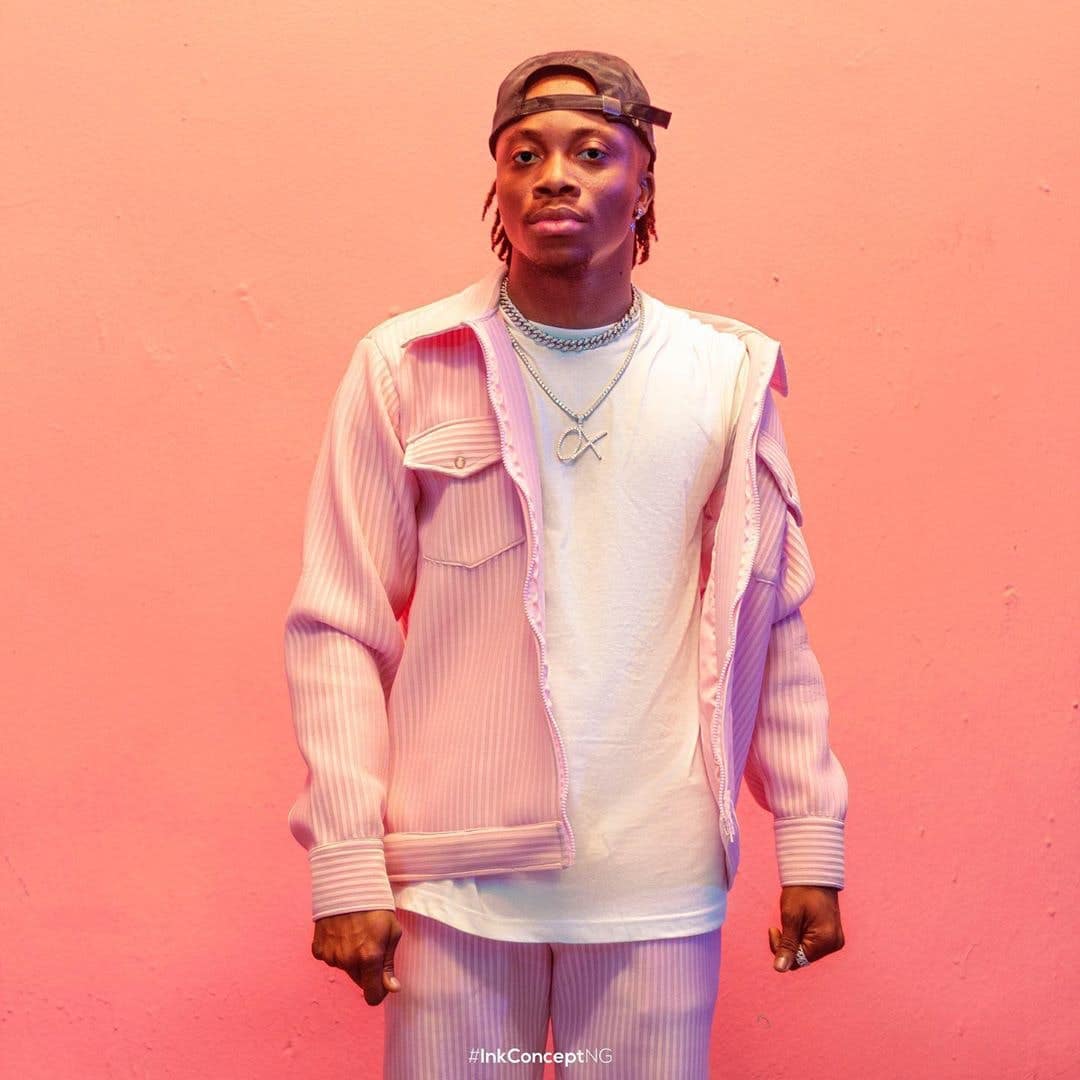