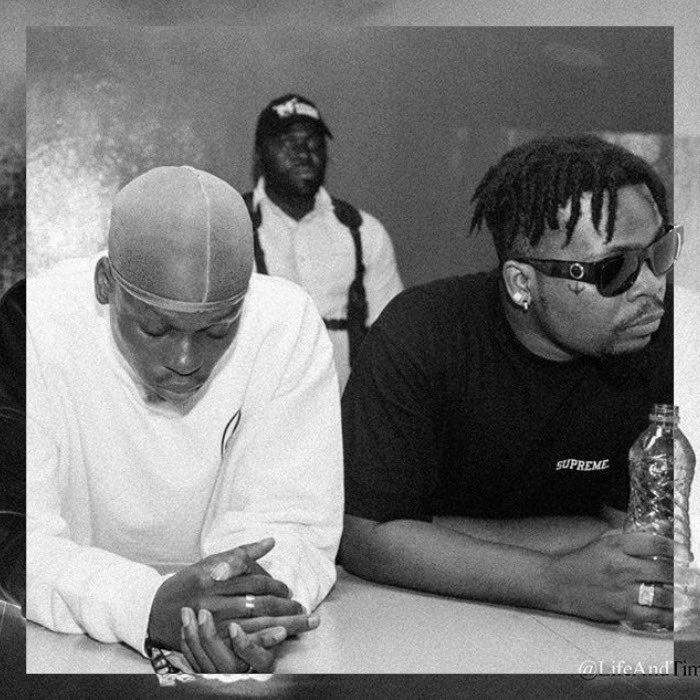 Fierce Nigerian rapper, Olamide has hinted on a likely new album by him and his signed artist, Fireboy DML.

The rapper reveals this in a recent tweet and after he successfully got a joint venture deal with the international record label, Empire Distribution.

In the post, Olamide revealed that it was time to get work and serve his fans some new Baddo and Fireboy DML album under the imprint of his newly signed Empire.