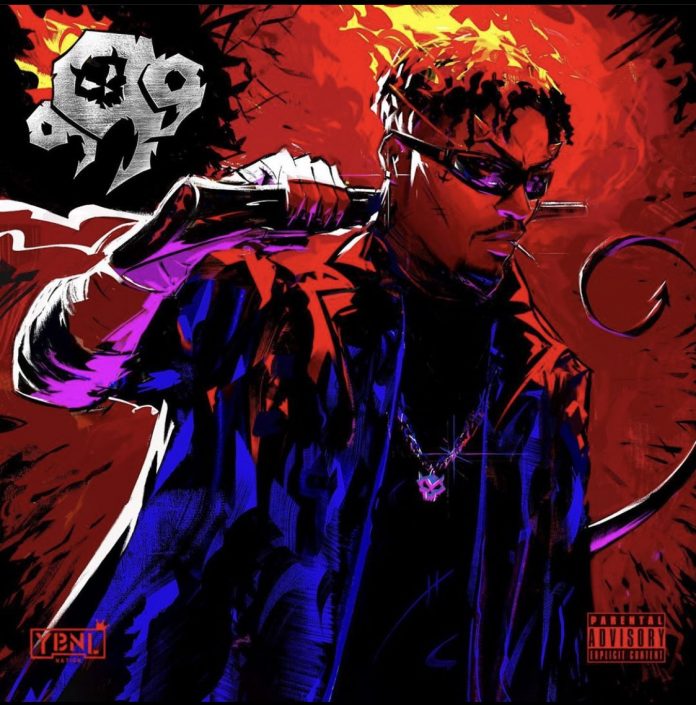 The YBNL boss, Olamide has released a new surprising album called ‘999‘ which will be containing of 9 dope songs.

The project was announced by his ex label signed artist, Adekunle Gold via his twitter page.

The new album has production preference from Pheelz, Cracker Mallo, ID Cabasa amongst others while Phyno and some new artistes like Cheque, Rhatti, and more were guests on the album.

Peep The EP Tracklist below and anticipate!