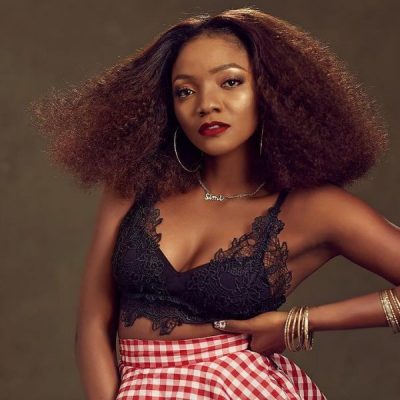 Simi soldiers where you at, Nigeria talented pop sensational singer Simisola known as Simi is gearing up for another classic album called Omo Charlie Champagne, after his last album Simisola which was released sometime in 2017.

The super-talented singer took to Instagram just moments ago to make the announcement. She she also reveals the name of the album which she titles; “Omo Charlie Champagne” will be dropping on the 19th of April, 2019, a day which happens to be the exact day she was born.

She wrote; “On the day that i was born, my next album will be born.” This means we should be expecting the release of this album on Simi’s birthday.

“Omo Charlie Champagne” would be Simi’s sophomore album as she already had one; the award-winning “Simisola” which was released in 2017.

This definitely is news that will excite Simi’s fans and music fans in general as they all know they will definitely be treated to a project that will be full of beautiful renditions. 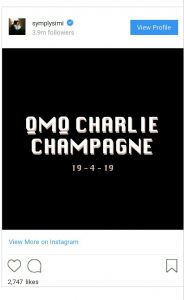