Home » Entertainment » Yung6ix Says He Has No Respect For M.I Abaga, Because He Neglect His Music Career 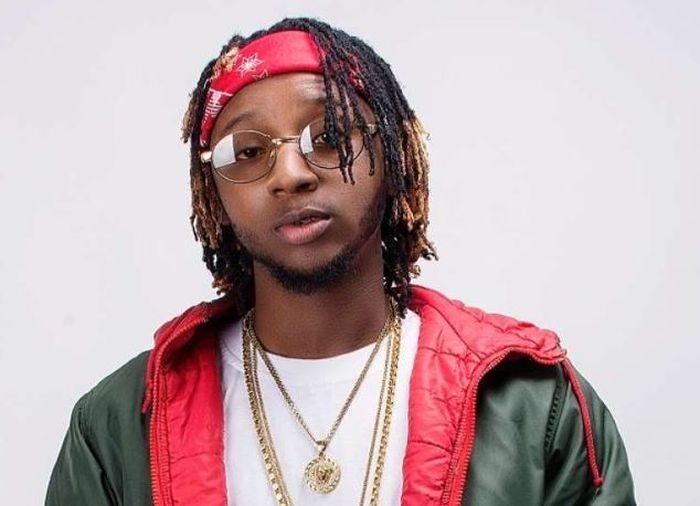 KKTBM rapper Yung6ix has blows out on twitter at the former chocolate City chairman, M.I Abaga which he claims he doesn’t support his music career from the start.

Yung6ix also reveals that this is a clearly idols become rivals issue as he’s a fan of old MI Abaga songs but gat no respect for him anymore.

“D record M.I refused to support even though he was on it, chairman didn’t post or repost or agree to come for video. He didn’t also post my album which he was a part of. Yes, it’s true idols turn rivals. Still like your old songs but I’ve lost every symptom of respect I have 4 U,”