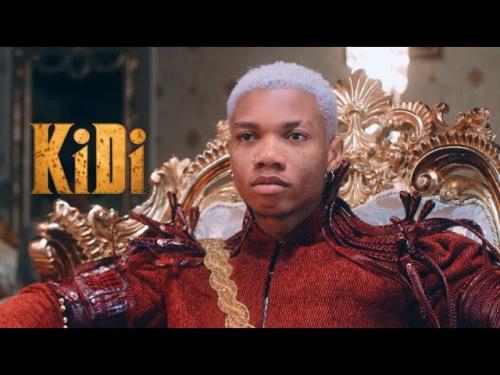 Lynx Entertainment superstar singer, KiDi has released the music video of his hit track titled “Mon Bebe” Offing the “The Golden Boy” which he release earlier this year.

The song was produced by Richie Mensah, MOG & KiDi, while the visual is directed by Rex.