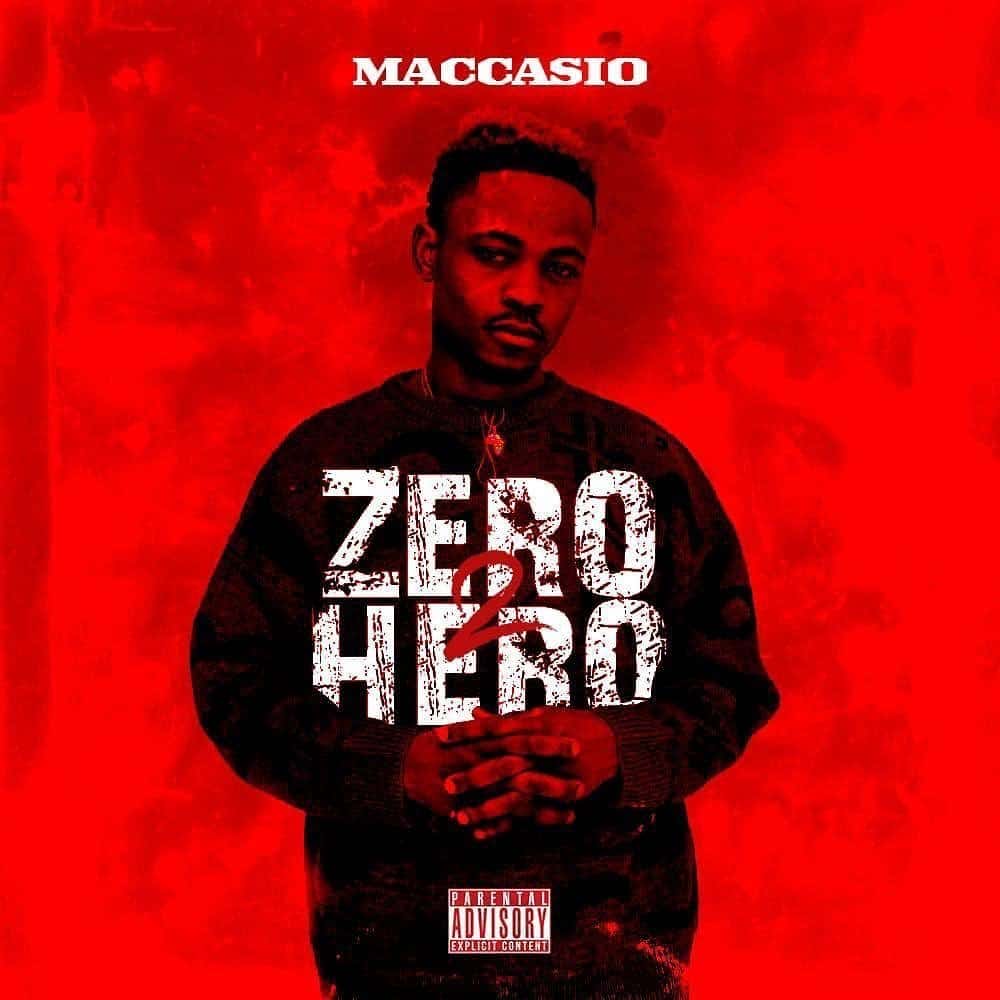 Sequels to the release of “Vim Yaazo” which features Medikal, here is another one featuring the AMG beyond Kontrol rap titan, Medikal titled “That thing must stop” which was another monster jam from the recently released “Zero To Hero” album by 69 entertainment record producer Maccasio.

Song was produced by Stone Beatz.