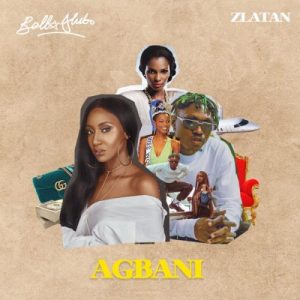 Lastly, The track was produced by TUC.