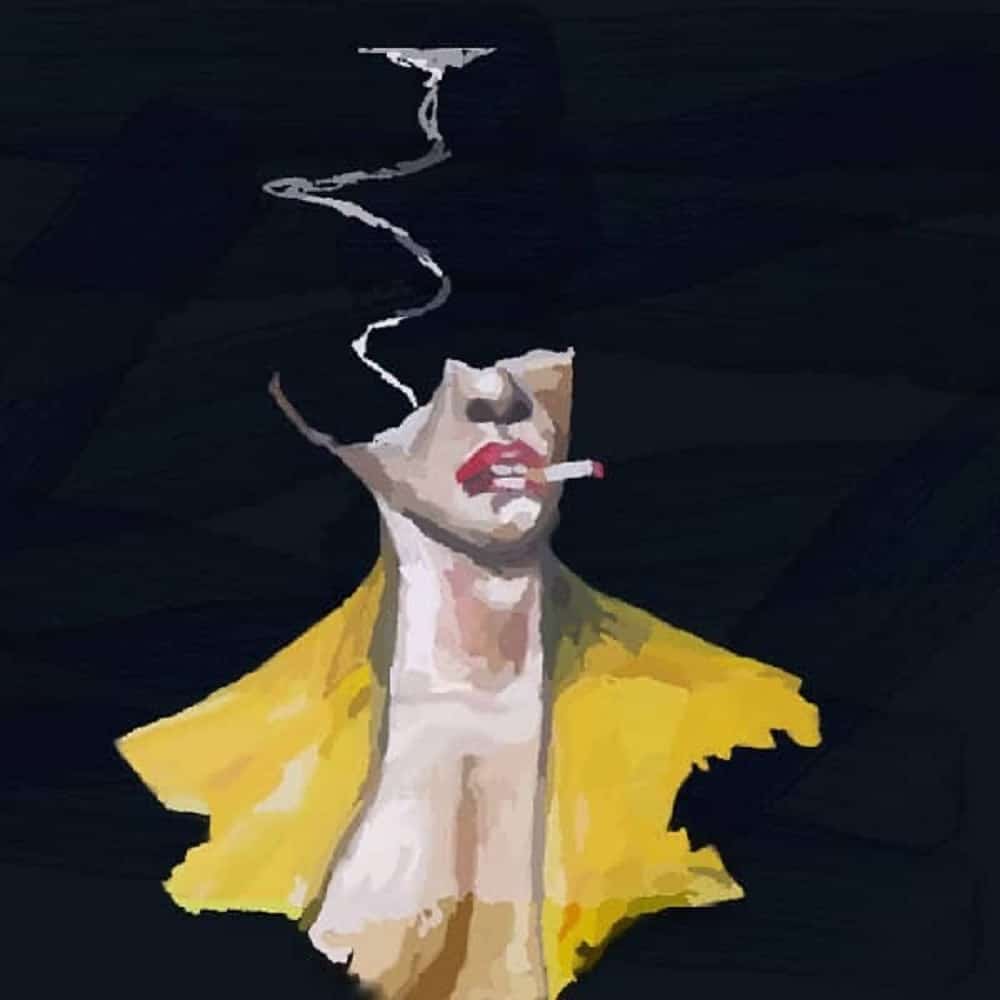 The song was welcomed with the official music video.

This song was produced by Mikkyme Jose, and the visual is shot and directed by Promise Charles for Intouch Films.