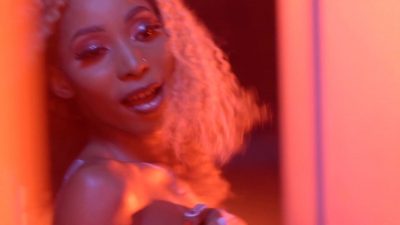 JJC Skillz newly signed artist, hot female singer and songwriter who goes by the stage name Cha Cha is out with another masterpiece song titled Chacha which features the fellow label mate Kobi, along with the official music video.