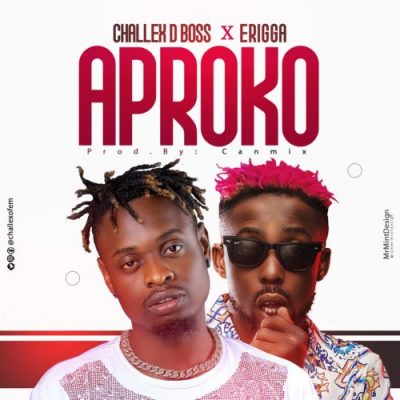 Challex D Boss enlists Erigga on the remix for “Aproko”

Challex returns to the music scene with the remix of his previously released track titled Aproko which has already been making waves in the southern part of Nigeria, the song is now set to hit the nation wide as he features the acclaimed king of the south rapper Erigga aka Paperboi.

In addition, The Aproko remix was produced by cenmix.