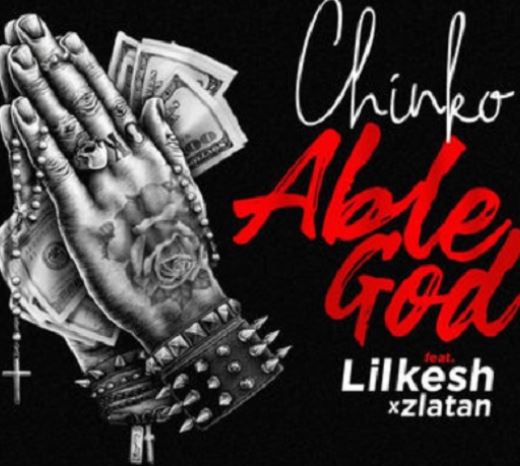 The song “Able God” was produced by Rexxie while the music video was directed by WalinteenPro.