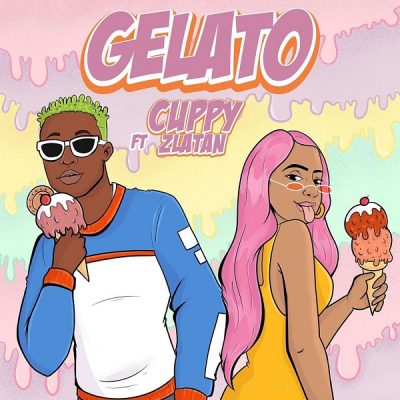 Nigerian extra talented female disc jockey and record producer Cuppy comes through with her much anticipated single titled Gelato in which she features the raving hip-hop rap artist Zlatan ibile.

The song is a follow-up to her previously released song dubbed “Abena” and was produced by P Prime, mixed and mastered by Spyritmyx.