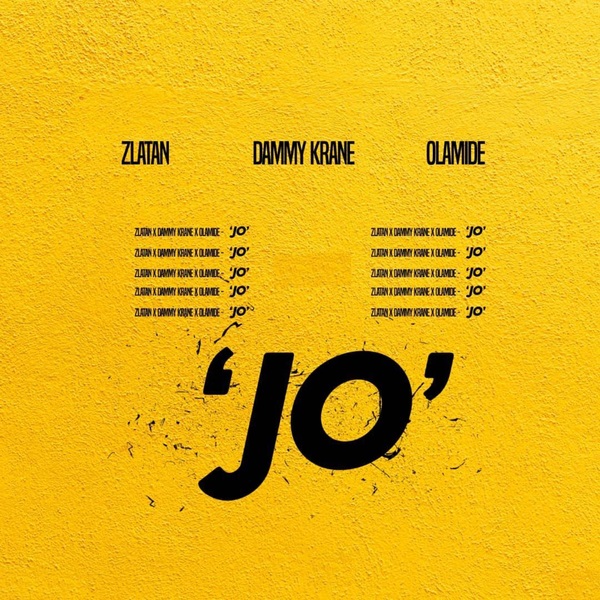 The new song is strictly for the danchehall as the tittle implies, on this new song he have guest appearance of talented YBNL boss Olamide alongside the rave of the moment Zlatan or Zlatan Ibile.

This will mark the first single this year to be released by Dammy Krane after a successful outing last year and releasing of visual for Balance Well.

This song is another Zanku influenced banger and it’s sure to make wave everywhere be ready to jam this.

Listen to Jo by Dammy Krane, Zlatan and Olamide below and share!