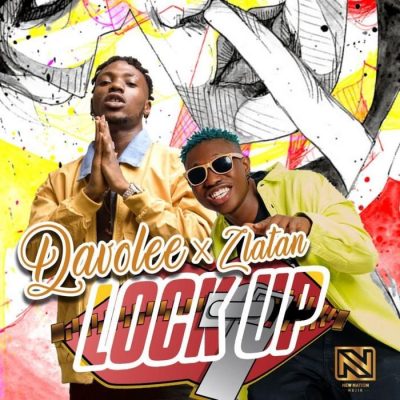 DavoLee enlist the beast rapper Zlatan to “Lock Up” this new song.

Following the massive success of his most recent hit record titled Festival Bar part 2, the former YBNL act, DavoLee comes through once again with a dope track titled Lock Up on which he features the talented Zanku originator Zlatan ibile.