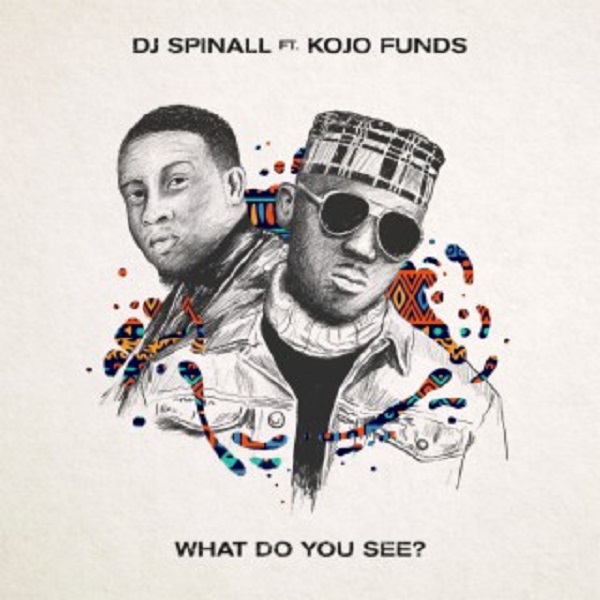 The Cap music boss DJ Spinall join forces with the British based Ghanaian hip-hop rapper Kojo funds on this banging single titled What Do You See.

The new single was released from DJ critically premiered album called Iyanu, which was released last year, The visuals for the song is also out and will be published anytime soon.

Listen To What Do you See by DJ Spinall and Kojo funds below and share!

DOWNLOAD: DJ Spinall – What Do You See? ft. Kojo Funds