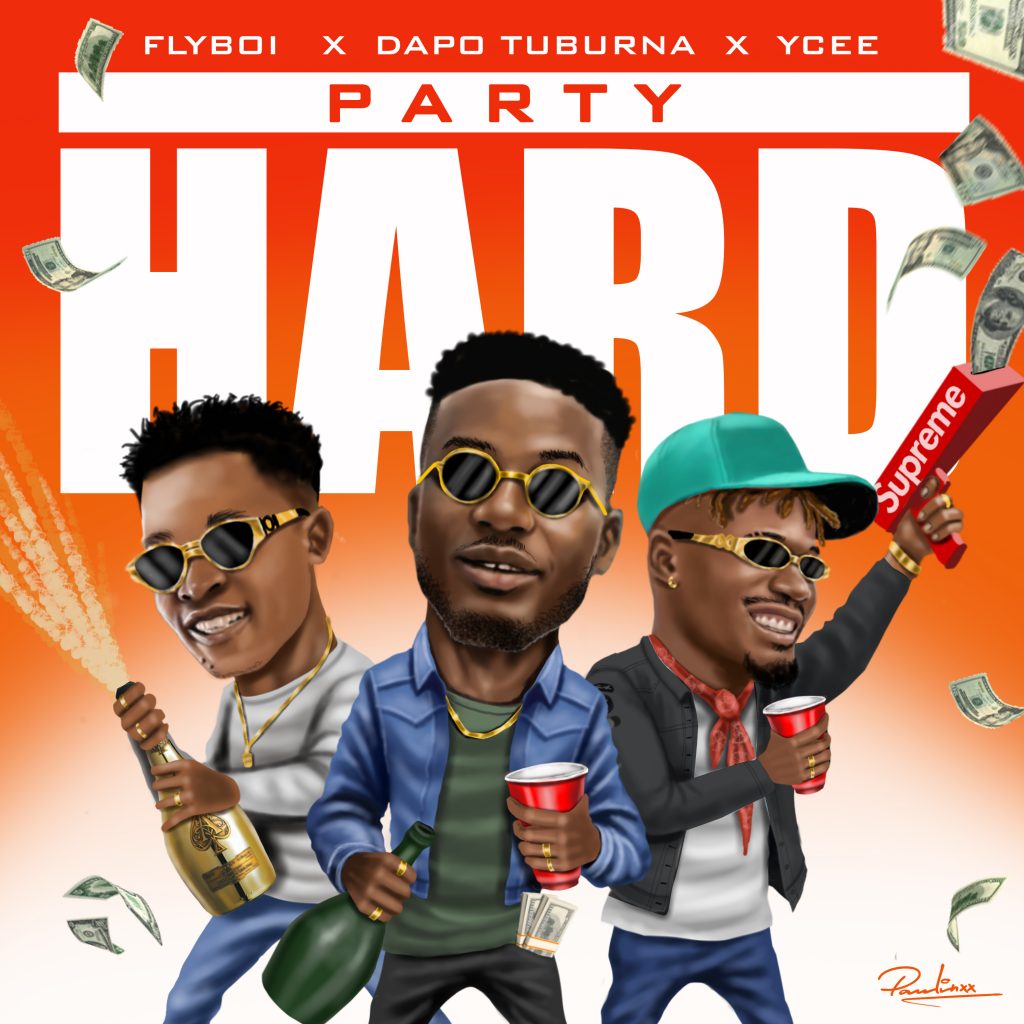 YCee is now currently the boss of his own record label called ANBT, (Ain’t Nobody Badder Than).

Listen To Party Hard by Flyboi featuring Ycee and Dapo Tuburna below and share!