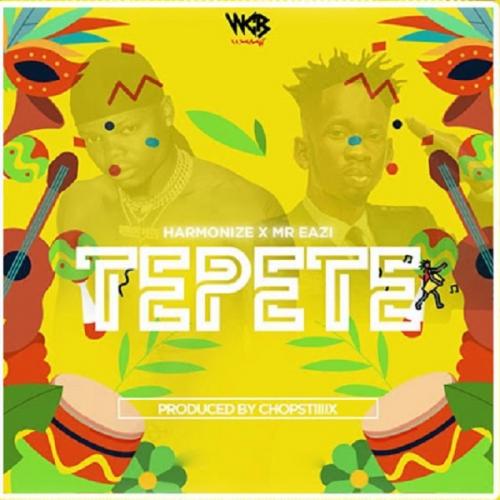 The new song was released from his recently released Ep titled Afro Bongo, and features the Nigerian Banku music CEO Mr Eazi, and was produced by the ace Nigerian producer Chopstix.

Listen to Tepete by harmonize featuring Mr Eazi below and share!