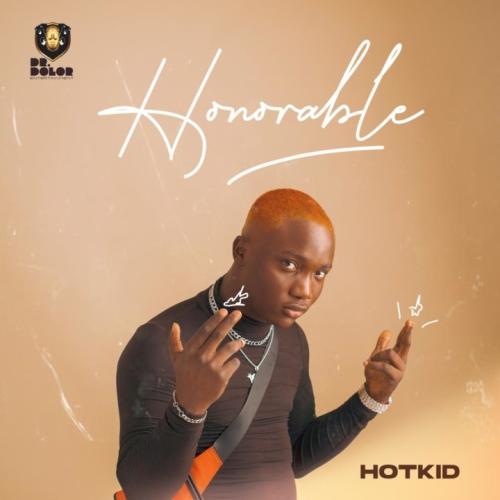 in addition, the song was produced by prolific producer Jaysynths Beatz, mixed by Milla Mix.