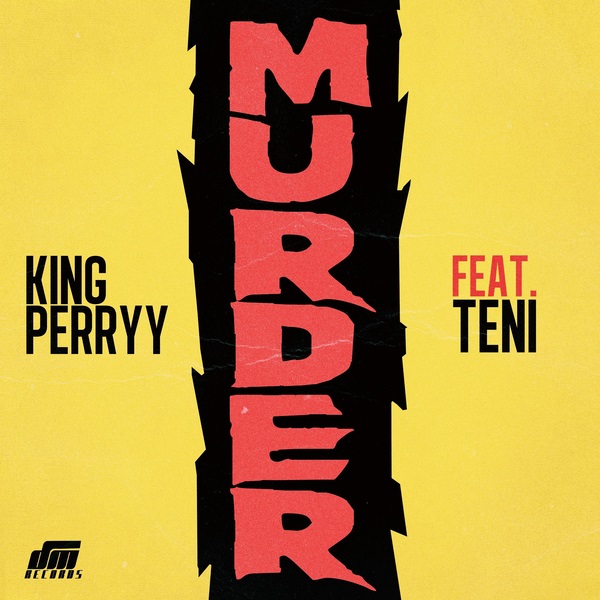 Anthony Offiah, known professionally as King Perryy is an Afro Dancehall recording artiste from Enugu, Nigeria and today he kick start the year with this melodious track titled Murder.

On this new single, The Kom Kom featured artist join forces with the Dr. Dolor entertainment vocalist Teni aka Teni the entertainer, as she beautify the song with her vocals.

King Perryy describes his type of He sound, As a fusion of Afrobeat and other music genres, as the “Continental Sound”.

Perryy is currently signed to Timaya record label, DM, and he’s best known for some of his hit tracks such as Man On Duty and Eastern Baby.

The new record titled Murder by king Perryy featuring Teni was mixed and mastered by STG.