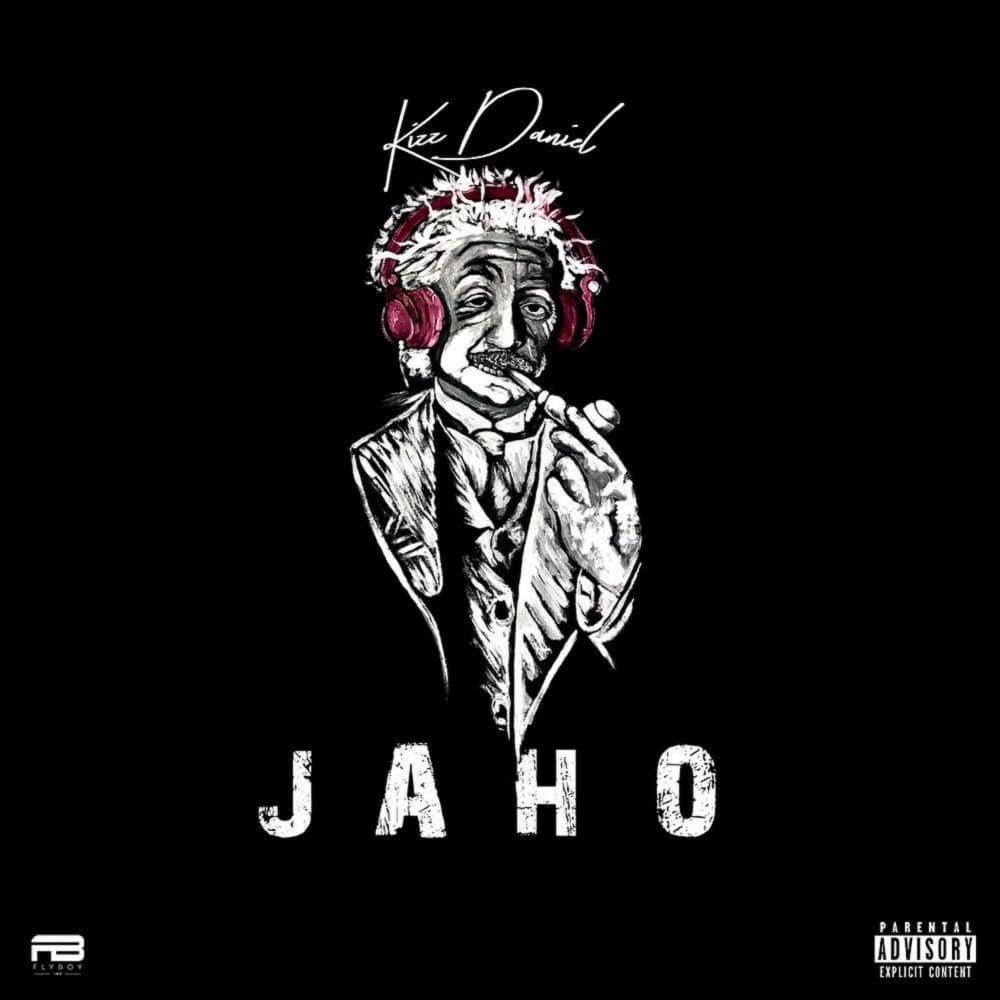 Flyboi Inc CEO, Kizz Daniel has decided to grace this December with another wavy jam titled Jaho which was produced by DJ Coublon.

“Jaho” was a Xmas gift from Vado to his amiable fans this year and it follows the likes of “PAH Poh” and “Pak N Go” which are already doing well in the music scene.

Finally, Jaho was released from kizz Daniel kitchen ahead of his forthcoming concert which is currently getting some controversy with his former label, G-worldwide.