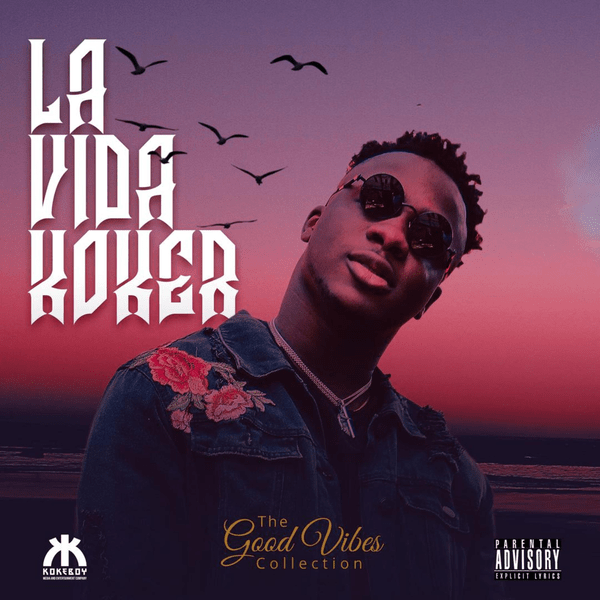 ‘La vida Koker’ has credits from producers like Reinhard Tega, Ryhme Bamz, Studio Magic, Runtinz and Micon all contributing to the production of the project.