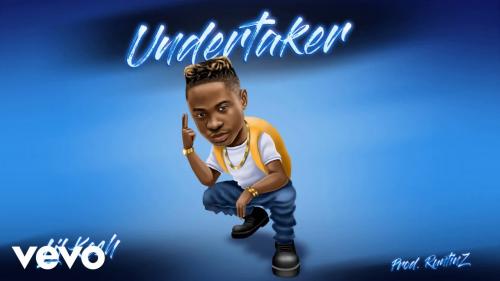 YAGI level, The young and Getting it label boss Lil Kesh roll out his much anticipated single titled Undertaker. and it’s beyond fans expectation, as the Ex YBNL signee Lil Kesh deliver a mid-tempo with lovely tune on this banging track.

This was a follow up to his last year hit Logo Benz, And this will mark Lil Kesh first official track in the year 2019. although he has already been featured on some dope songs like: Royal Rumble, Jaiye Jaiye, Dust poverty,

Undertaker from Lil Kesh was produced by Runtinz.

Listen to Undertaker by Lil Kesh below and share!