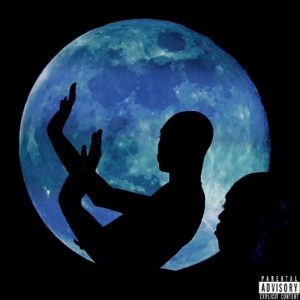 Superstar Alte singer and songwriter, Odunsi The engine has finally released his debut project tagged “Everything You Heard Is True EP” and from it we present you this classic song titled “Body Count” which features Amaarae, Deto Black alongside, Gigi Atlantis.

Take a listen below!