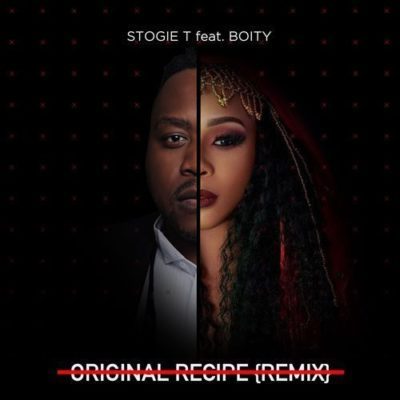 Stogie T Taps Boity on the remix of “Original Recipe“.

Stogie The is a South African rapper and poet. He was the lead vocalist of Tumi and the Volume, that was officially dismantled in 2012.