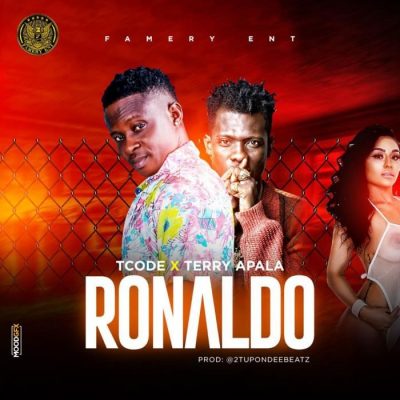 T Code is also a veteran Nigerian artists during the days of the Late rapper Dagrin, but went low since the passing of Akogun, T code seems to be coming back as he features Terry Apala on this classic number called Ronaldo which was produced by 2TuponDabeats.