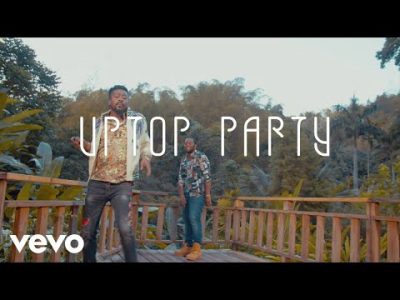 Beenie Man is referred to as the world’s “King of Dancehall“.