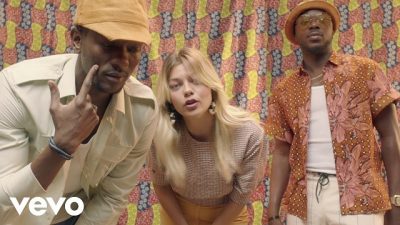 Toofan Link Up with Louane for “La vie là-bas”

The song was taken from his 2018 album called “Conquistadors” and the visual was directed by Igreco.