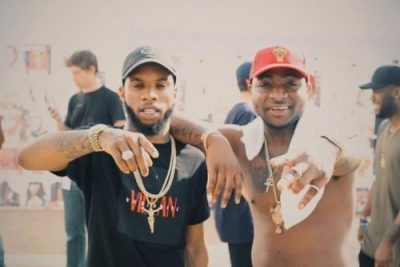 Canadian rapper Tory Lanez has made good his promise that he will be featuring Davido on a joint mixtape and I think here we have it remix for Davido’s hit track titled Fall.

He teased the mixtape at the beginning of the previous month march, where he also promised to include WizKid and he did on SOCO (Listen here).

Thus, Tory Lanez has released his much anticipated mixtape called International Fargo which from it was this masterpiece collaboration with Davido. 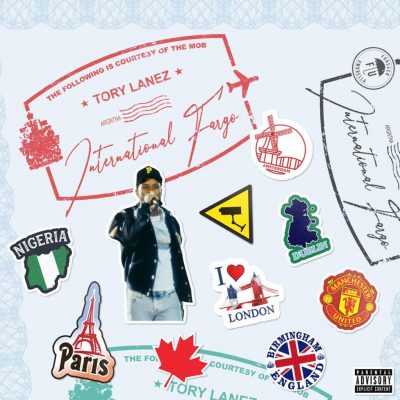 Listen and download Fall by Tory Lanez and Davido below!