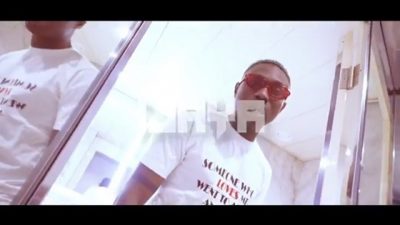 Fee days back, the Zanku dance crooner Zlatan Ibile shared his greatful story as he reaches 1 Million followers on instagram and to keep his fans in a new anticipation he drops a short freestyle video which the song title is likely to be Ijaya as written by Zlatan on the post. fast forward to some days later Zlatan finally hit us with the full version of the previously teased record tagged “ijaya”.

Ijaya by Zlatan as a final touch by the talented music producer and a raving producer in in Nigeria right now, Rexxie.

Will Ijaya by Zlatan be the street banger soon?