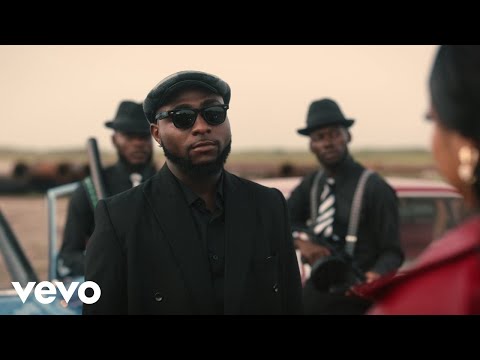 The Jowo video is shot and directed by Dammy Twitch and also welcomes guest appearances of RMD and Bbnaija housemate, Nengi.