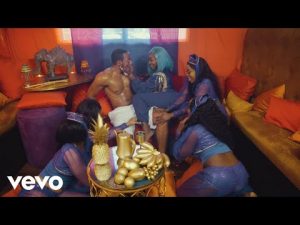 Jamaican danchehall female singer and songwriter Grace Latoya Hamilton who goes by the stage name Spice come through with the visual for her recent wavy jam titled Genie.

Spice Begin her career in the early 2000s, she had her first major success with the controversial single “Romping Shop” with Vybz Kartel.

Spice – Genie DOWNLOAD
The video for Genie by spice has two part. which you can watch below. 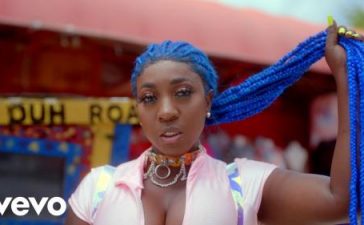 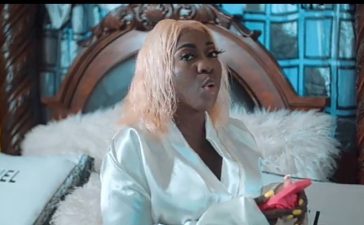 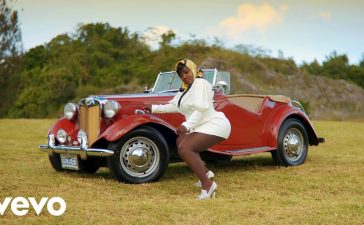 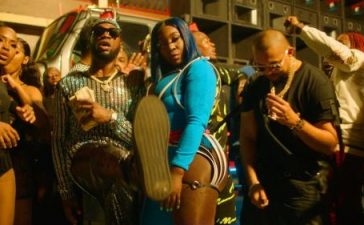