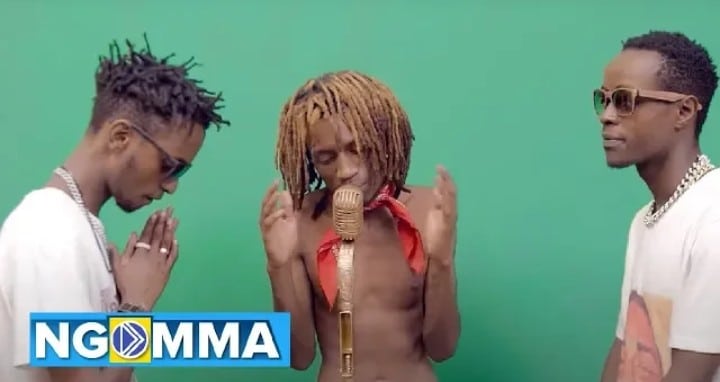 The popular Kenyan Gengetone music group, Boondocks Gang is out with the official music video for their recent song titled “420.”

The song was released under the imprint of Black Market Records and Black October Music.

The visual was directed by Trey Juels.